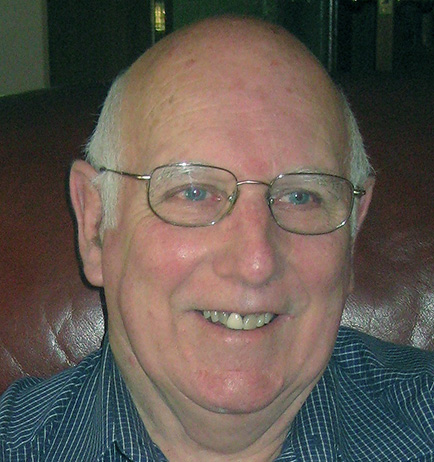 Roland has been an avid collector for over forty years. Collecting antique weapons since 1966, he specialises in Australian marked & issued arms & militaria 1800 -1900. This encompasses; police, gaols, volunteer movement and regiments of the British Army that served in Australia.

Roland travels extensively both overseas & locally pursuing his business & collecting interests attending approximately 15 trade fairs per annum. He has also been a committee member for 40 years of the Antique & Historical Arms Collectors Guild of Victoria Incorporated, recognised as the largest & foremost collecting society in Australia.

These continuing experiences have enabled Roly to establish specialist knowledge within these fields, a wide spreading network and respect as a dealer and collector both locally and overseas.

Featured below is a summary of his career achievements in this industry.